Out of the Darkness American Foundation for Suicide Prevention Walk 2011

The 2011 Out of the Darkness Community Walk was held on Saturday October 22 to benefit the American Foundation for Suicide Prevention. This year the TEEN LINE Team walked to honor the memory of two young people who tragically took their lives – 14 year old Matthew Mezza and 18 year old Matthew Silverman. The major goal of this event was to show support for the families and friends of the 33,000 Americans who die by suicide, and the 20 million people who suffer from depression, each year. Support of the Walk helps to raise funds for suicide prevention, research and educational programs, and to erase the stigma surrounding suicide and its causes. Money raised directly benefited the American Foundation for Suicide Prevention. 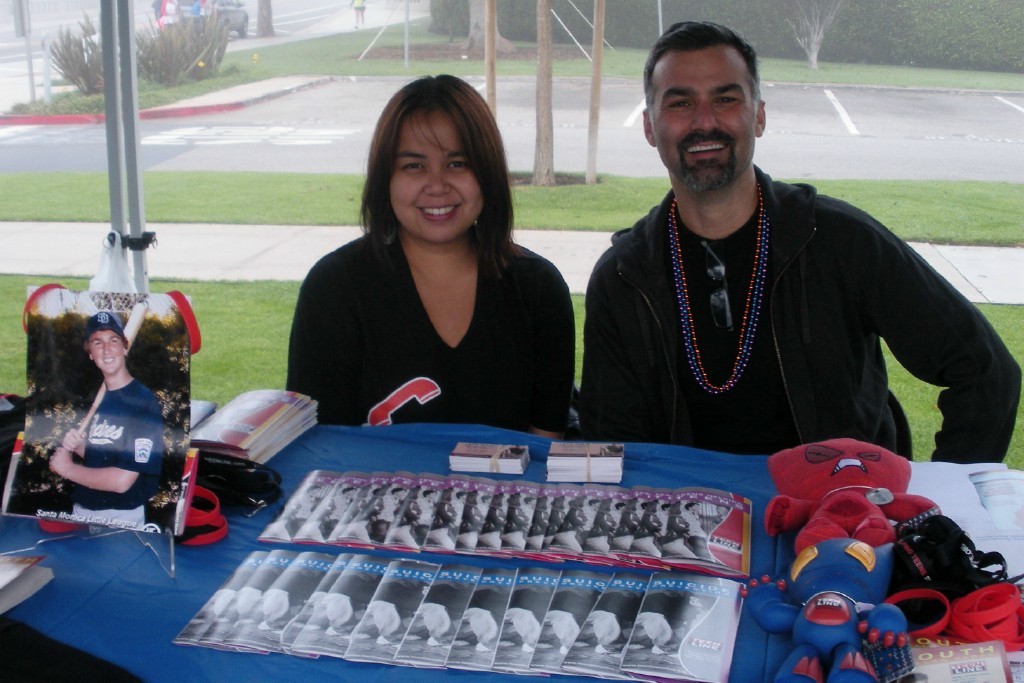 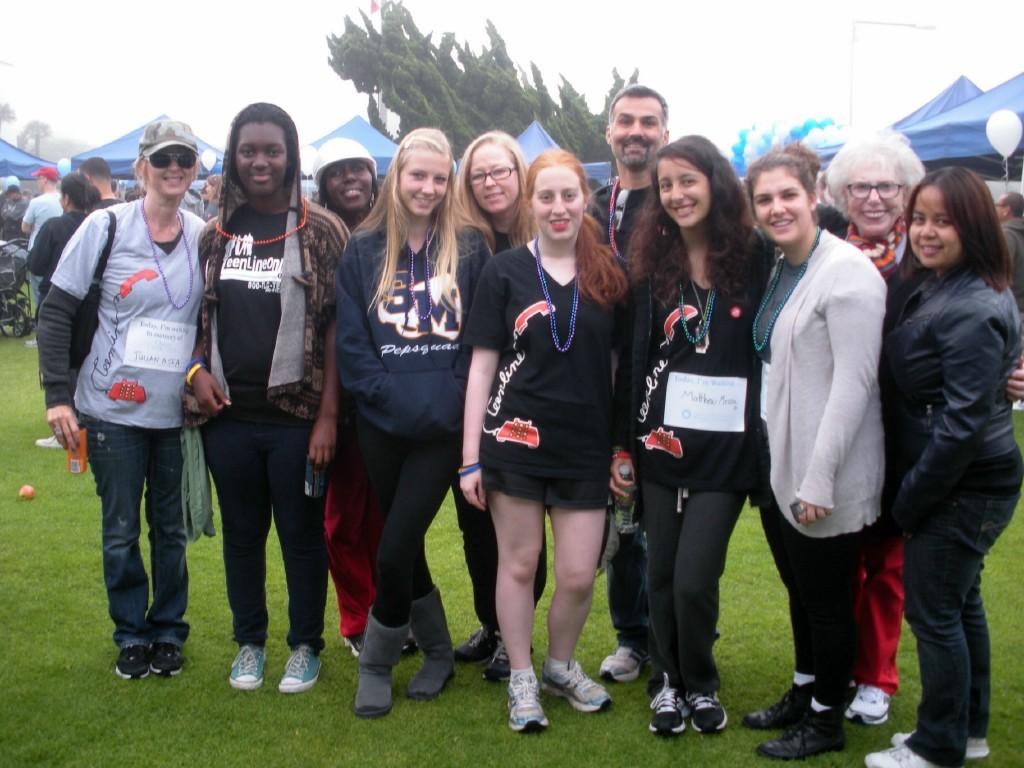 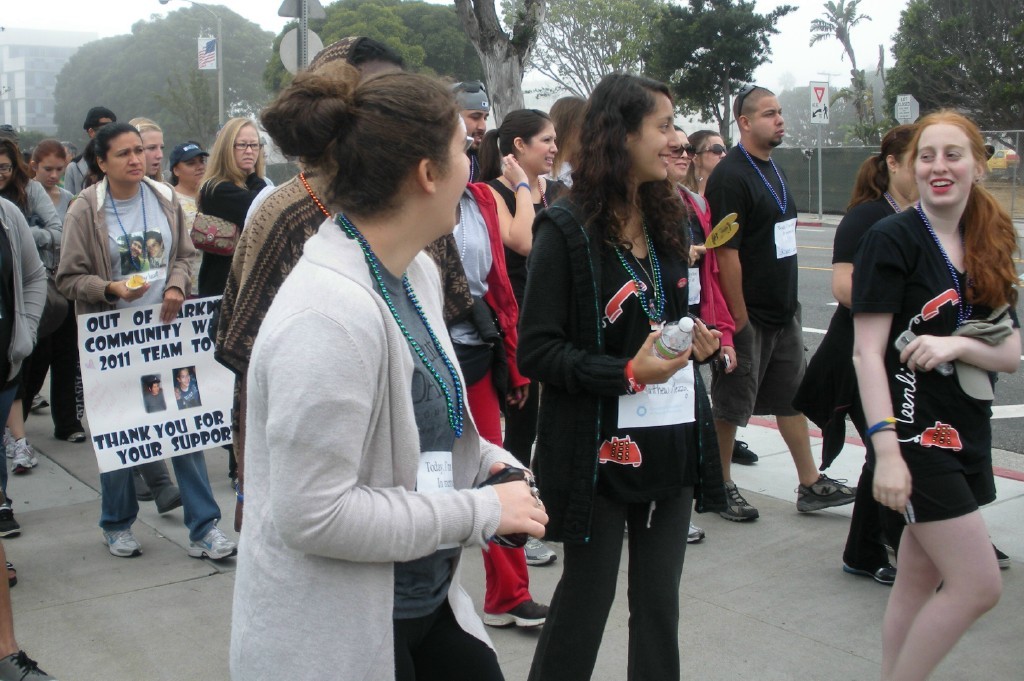 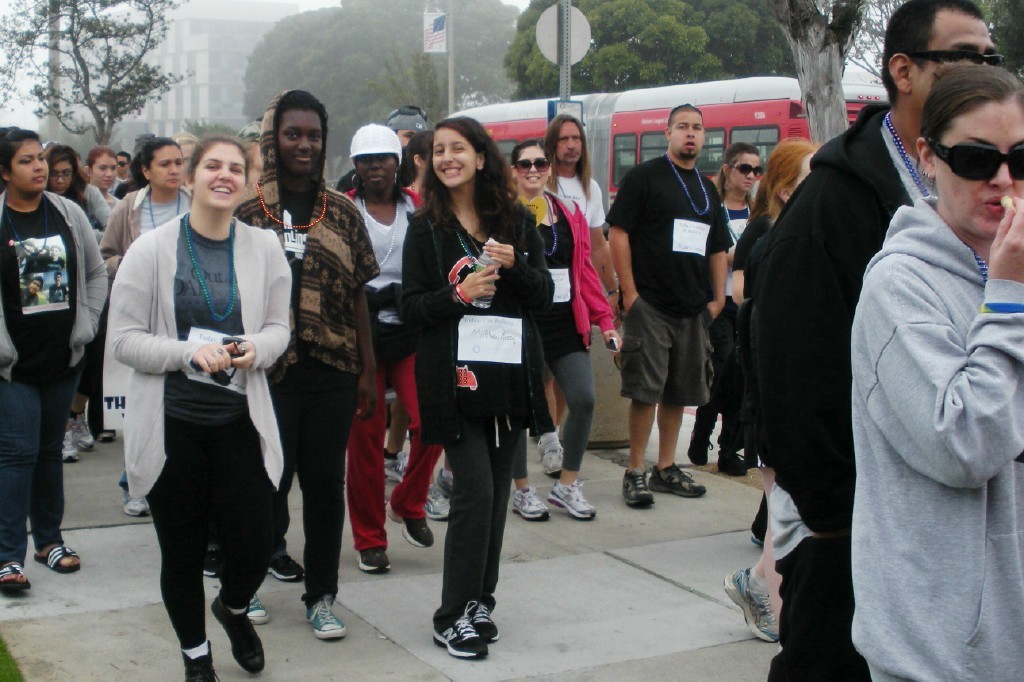 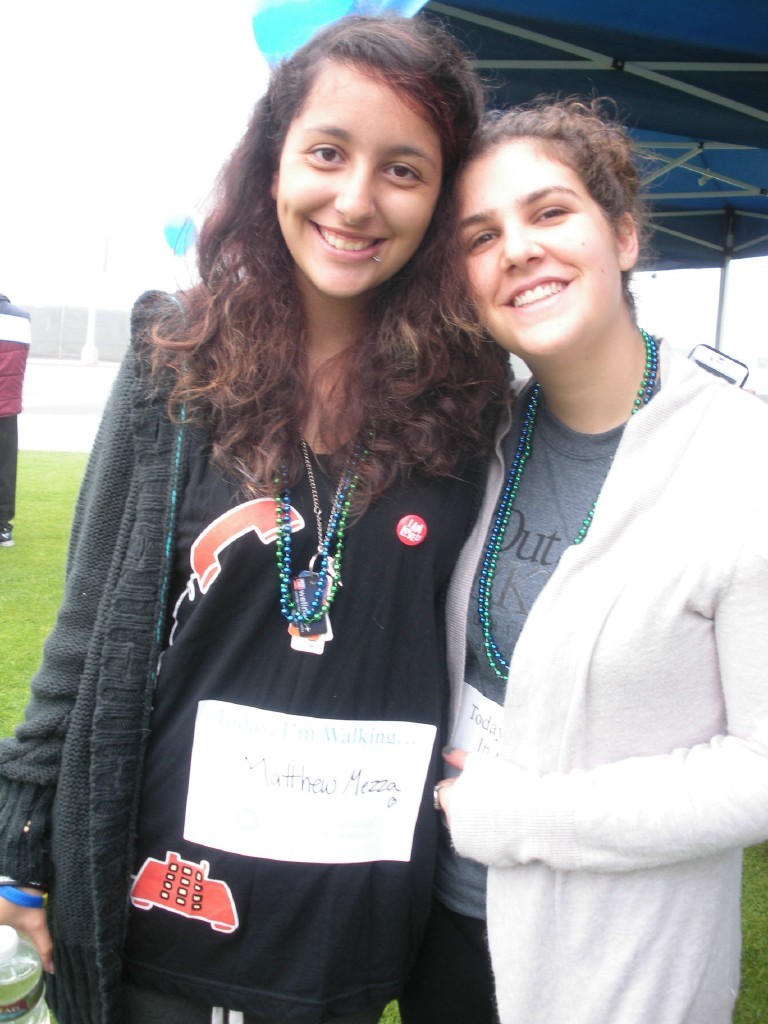 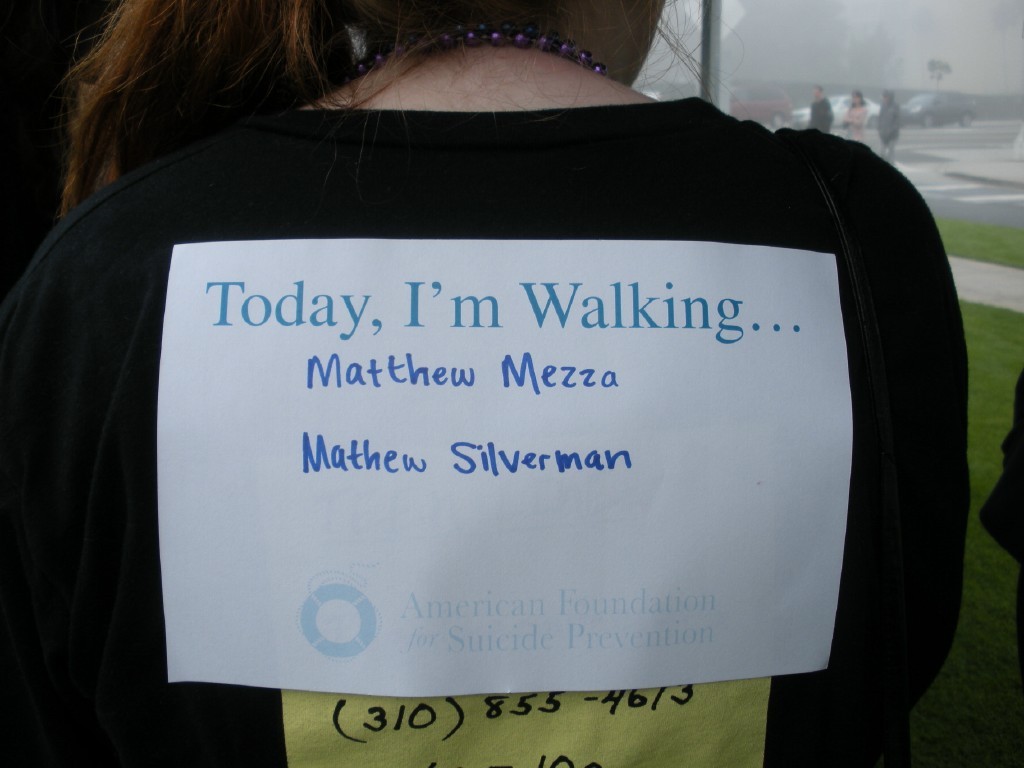